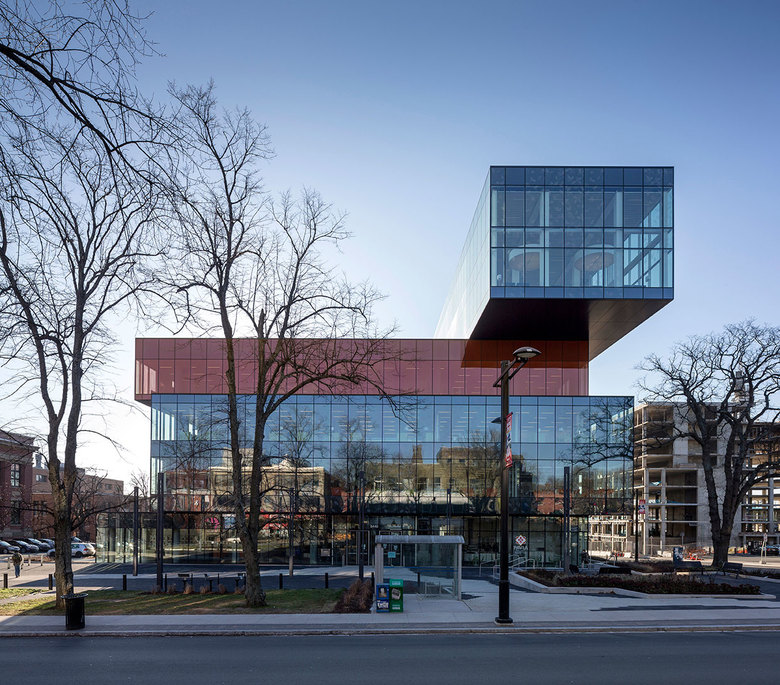 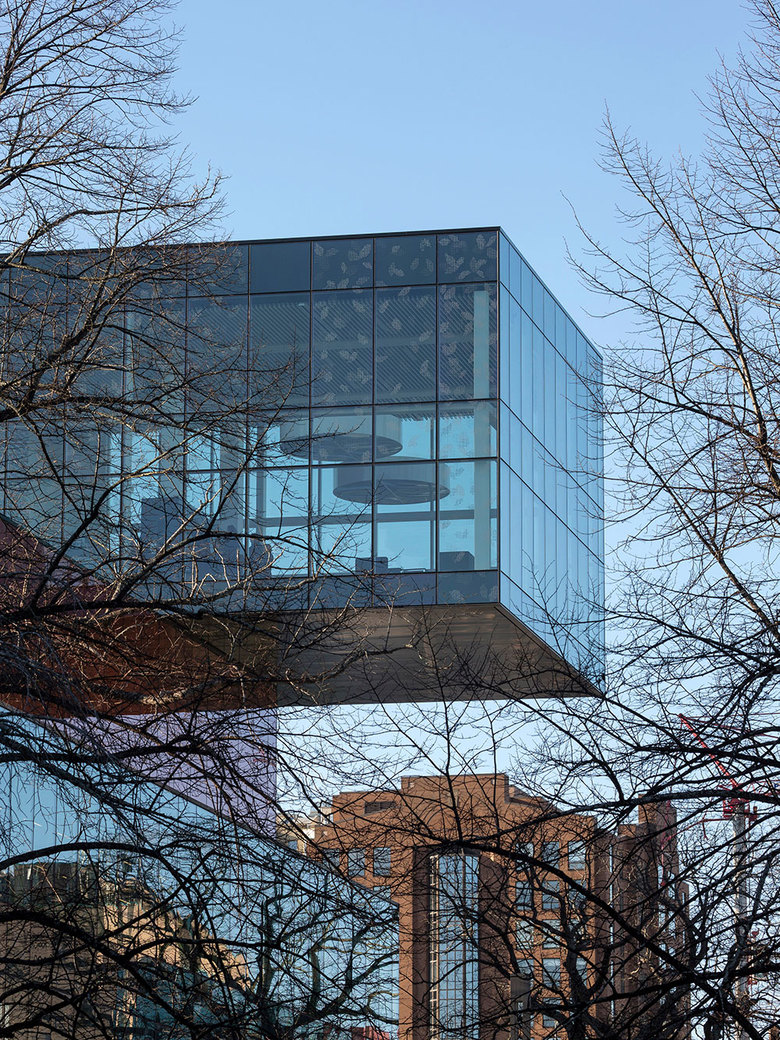 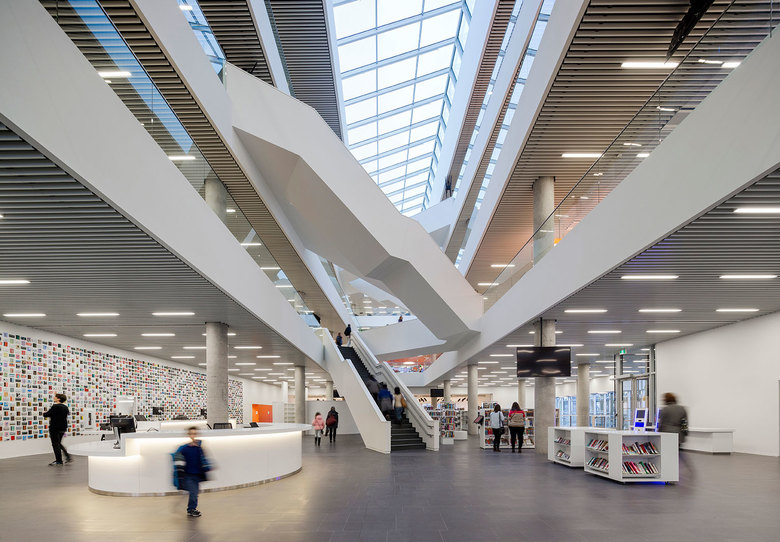 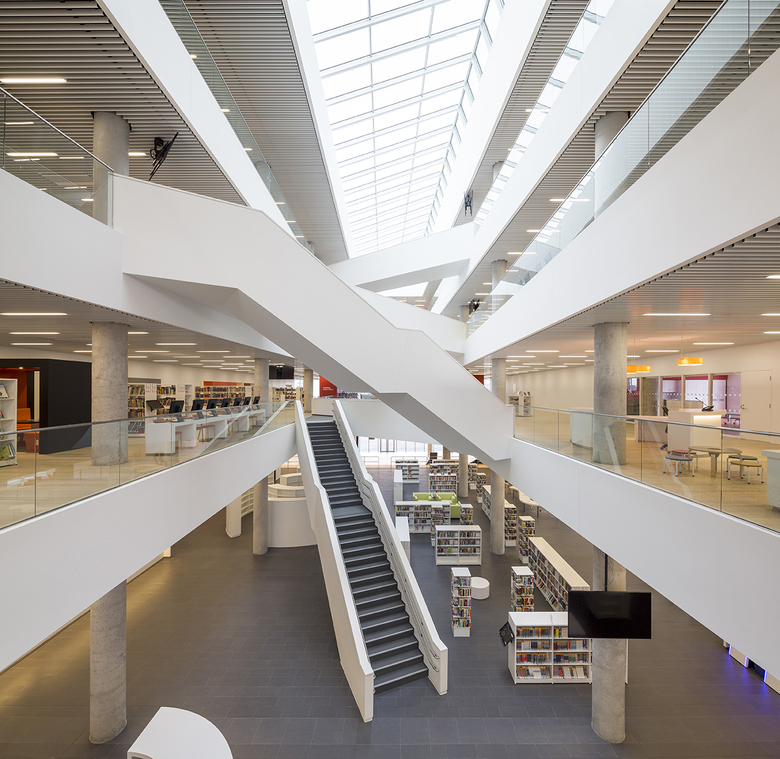 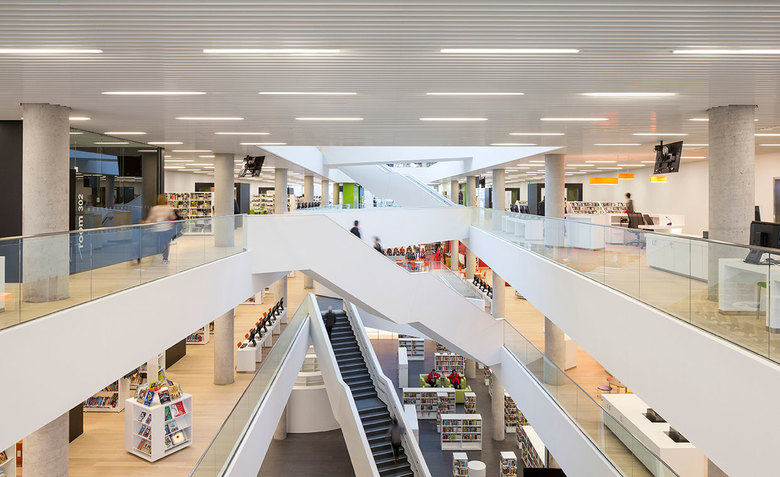 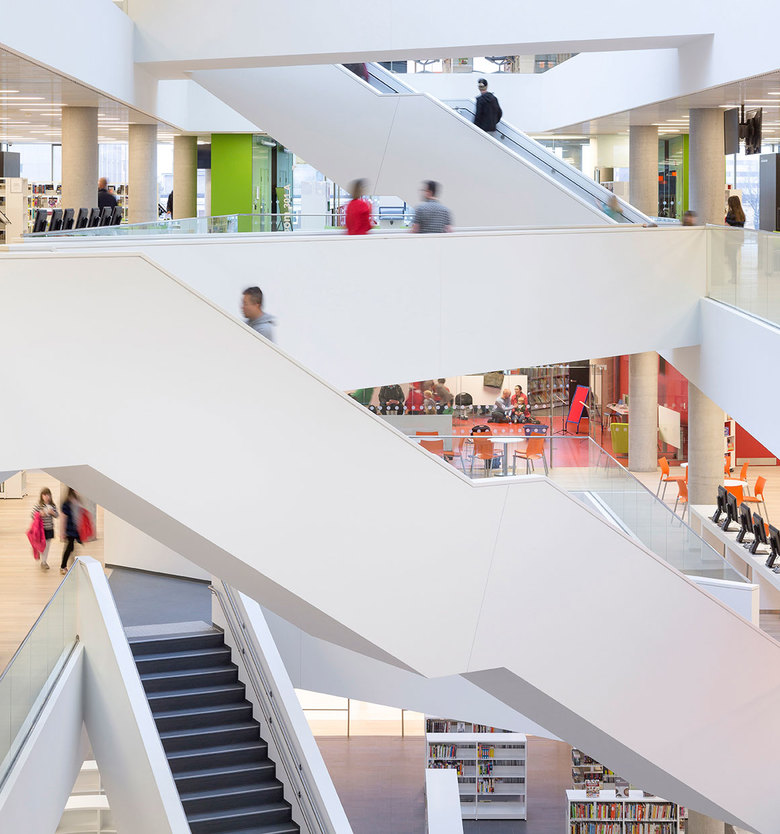 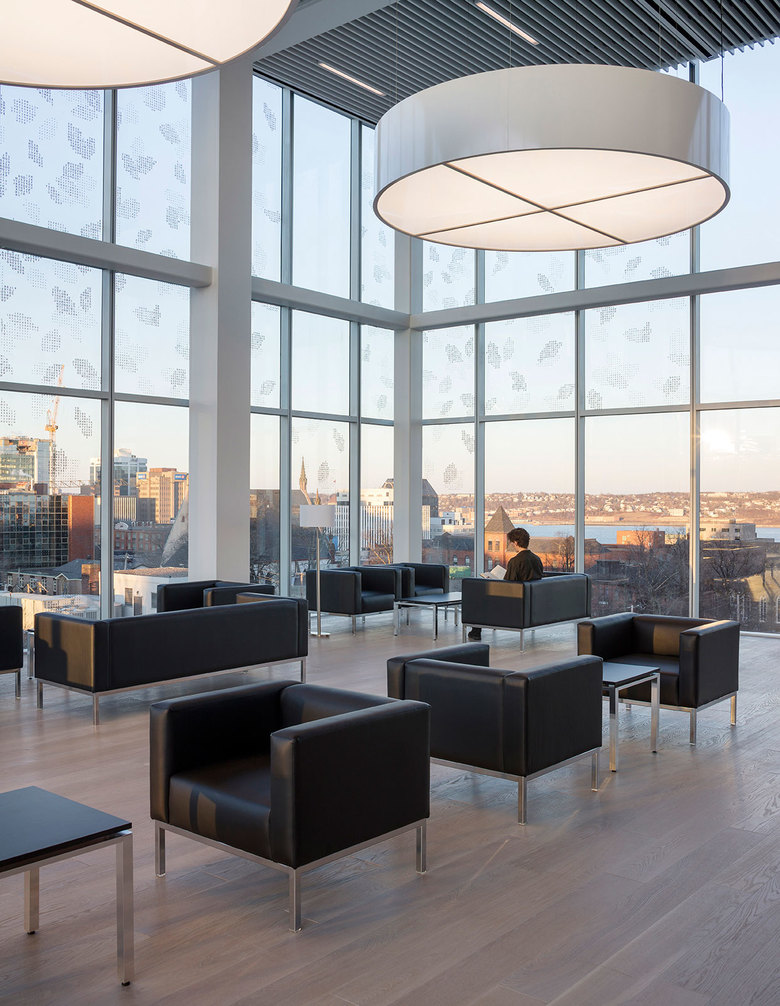 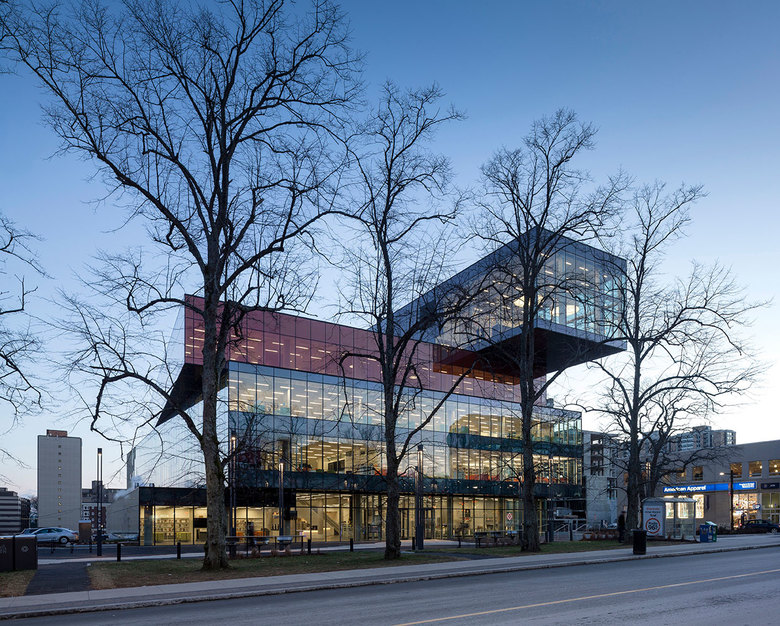 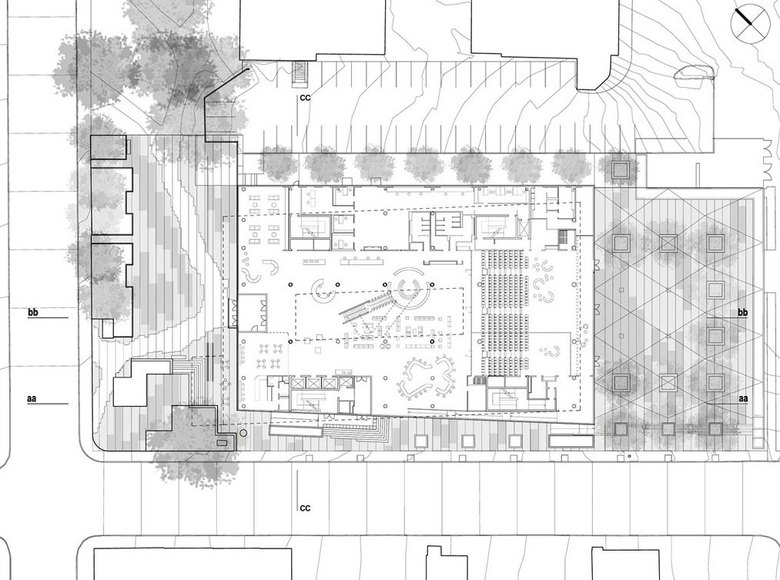 The new Halifax Central Library is the most significant public building built in Halifax in a generation, and represents the diverse communities, talents, and creativity of the residents of Halifax throughout the municipality and present this to the world.

The new Halifax Central Library is sited on a prominent position in downtown Halifax. The site itself is bound by the heritage neighbourhood of Schmidtville, the historic Citadel Hill, Dalhousie University School of Architecture and the busiest shopping street east of Montreal, Spring Garden Road.

The new library is a multifunctional cultural hub with direct accessibility to the vibrant surrounding urban context of historic and new buildings, and the buzz of downtown. The library building stands as a reflection of the diversity of the community and the modern life within the municipality as a whole, and as a flagship for all 14 branch libraries servicing the whole municipality.

The construction of the library is essentially cubic in form with four significant 'volumes' vertically placed on top of one another with a horizontally twisted and shifted facade alignment. A number of distinctive cantilevers and one signature larger cantilevered element create a voluminous expression whereas the remaining façades align elegantly with the neighbouring façade of the classic architecture of Dalhousie University’s Architecture School. From the top of the building - the Halifax Living Room - there is access to an open green roof terrace providing a unique view towards Halifax Harbour, Citadel Hill, the historic George’s Island, Dartmouth and onto McNabs Islands that reaches out towards the North Atlantic Ocean.

Every stage of the architectural design process has been carried out through extensive monthly public consultations; and several workshops with various focus groups have been held. Live streaming on the library's website has ensured all future users of the library have had a substantial influence on the design process. The citizens of Halifax have welcomed this initiative by participating in these events and have provided important contributions, for instance the way green space is represented within the building and how light is brought into the building, the establishment of private spaces and also the priority of seating and workspaces.

The project is aiming ambitiously towards a LEED Gold certification. The façade of the building is intended to reflect the local history of the site which was once a central local 'garden' and significant green space within the heart of the city. An abstracted 'leaf' motif of varying densities creates a façade that appears more solid in some areas, yet fully open in others reflecting the strong seasonal nature of the much loved trees that surround the site. The approach is to combine this local reference with that of a Scandinavian design signature and to create a modern hybrid library building that will stand out from other public buildings.

House of the City and Region