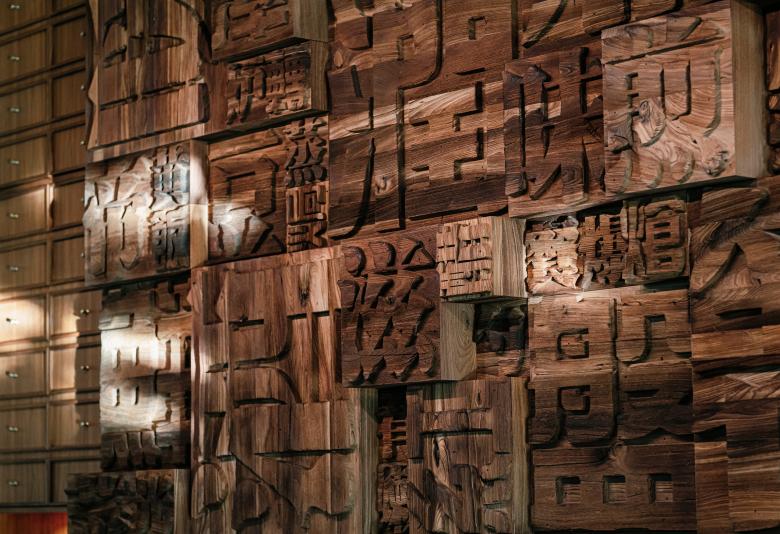 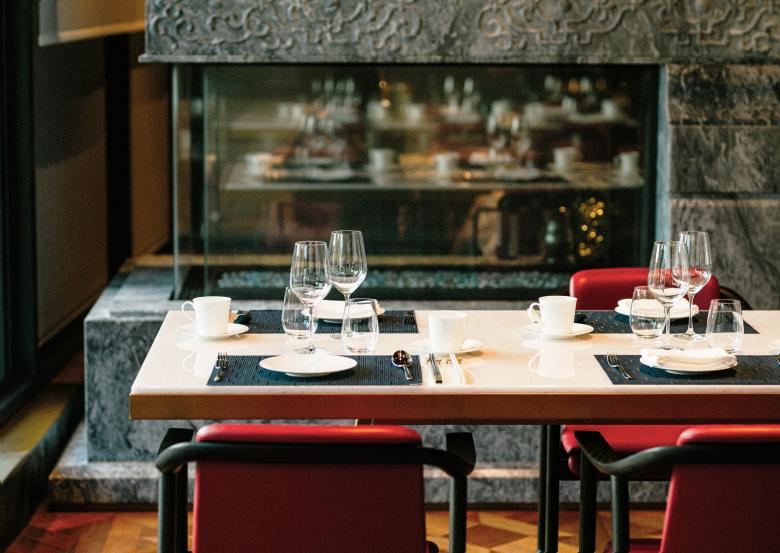 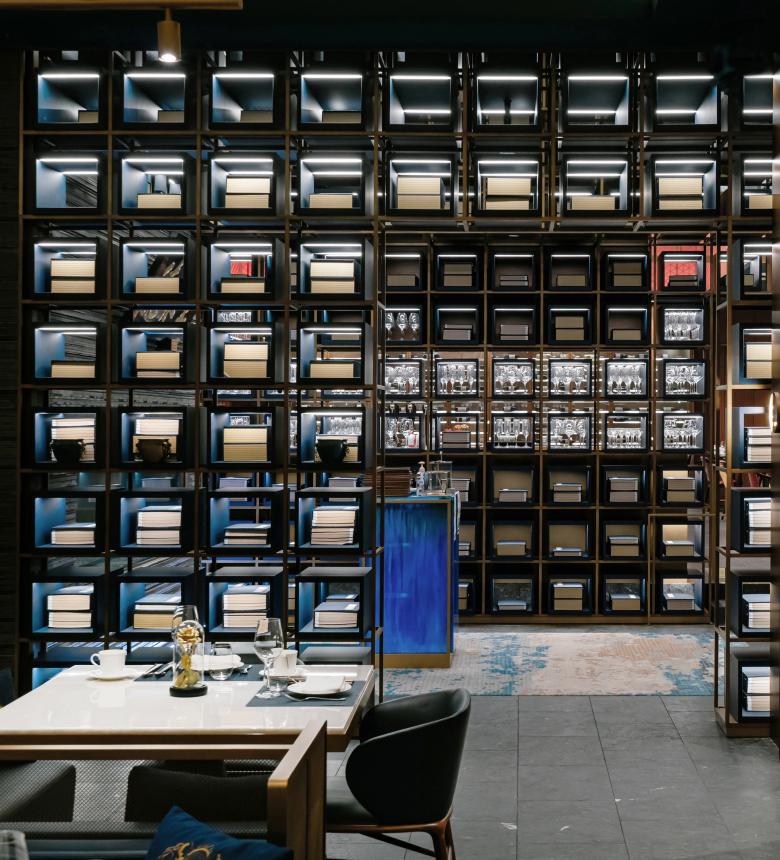 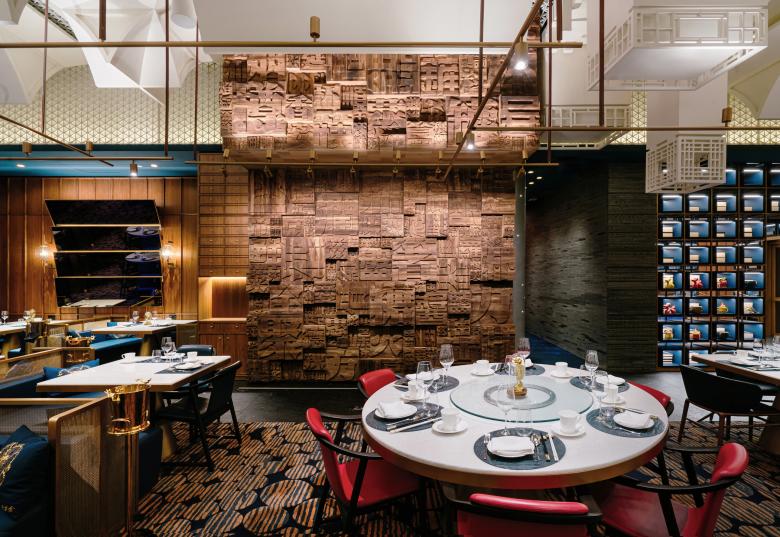 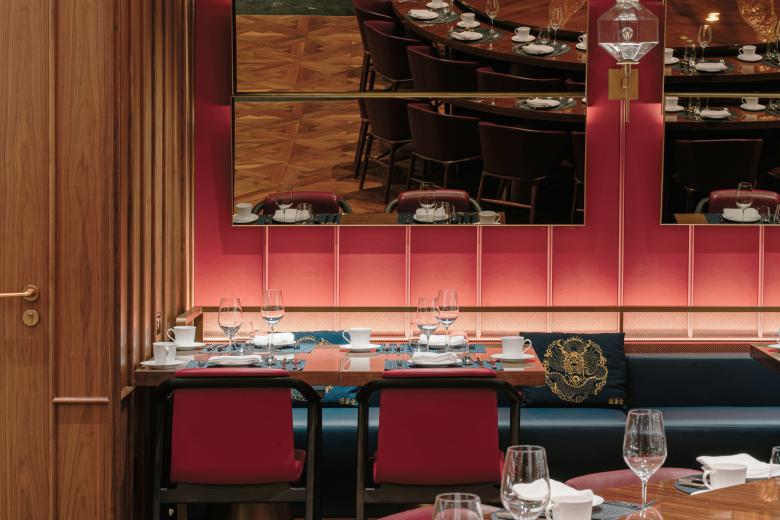 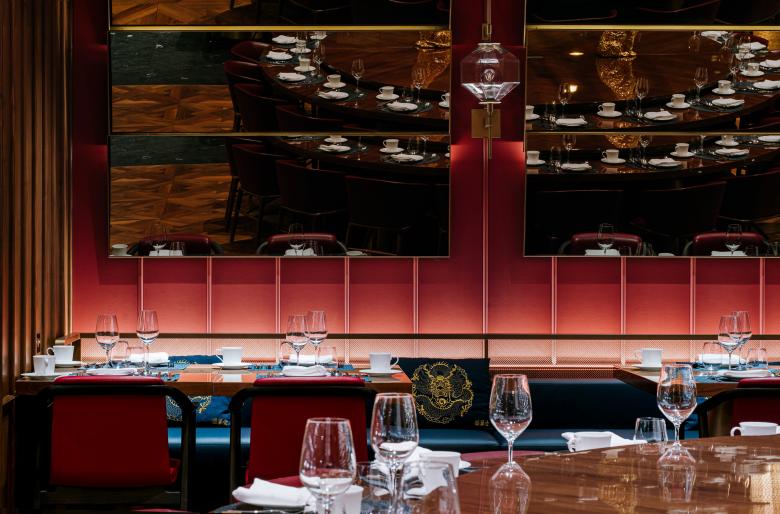 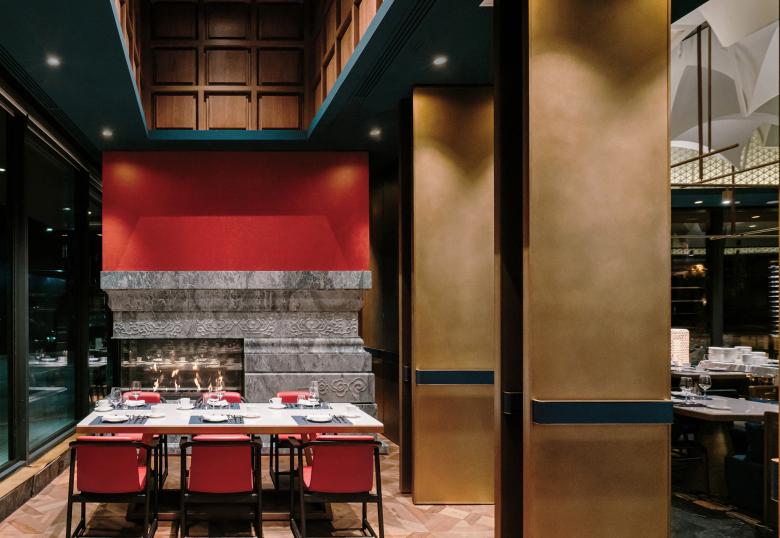 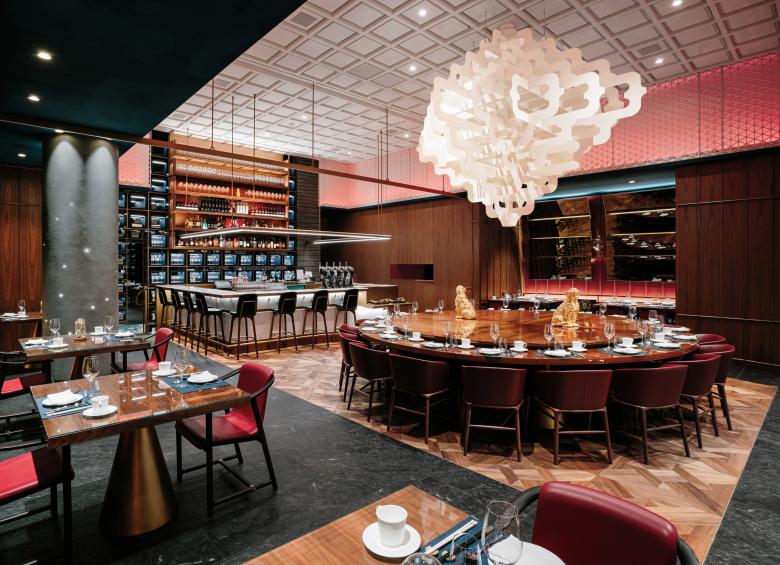 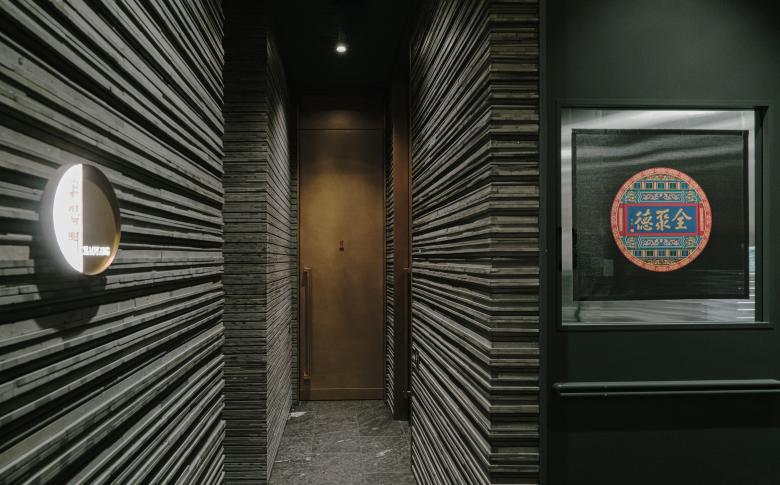 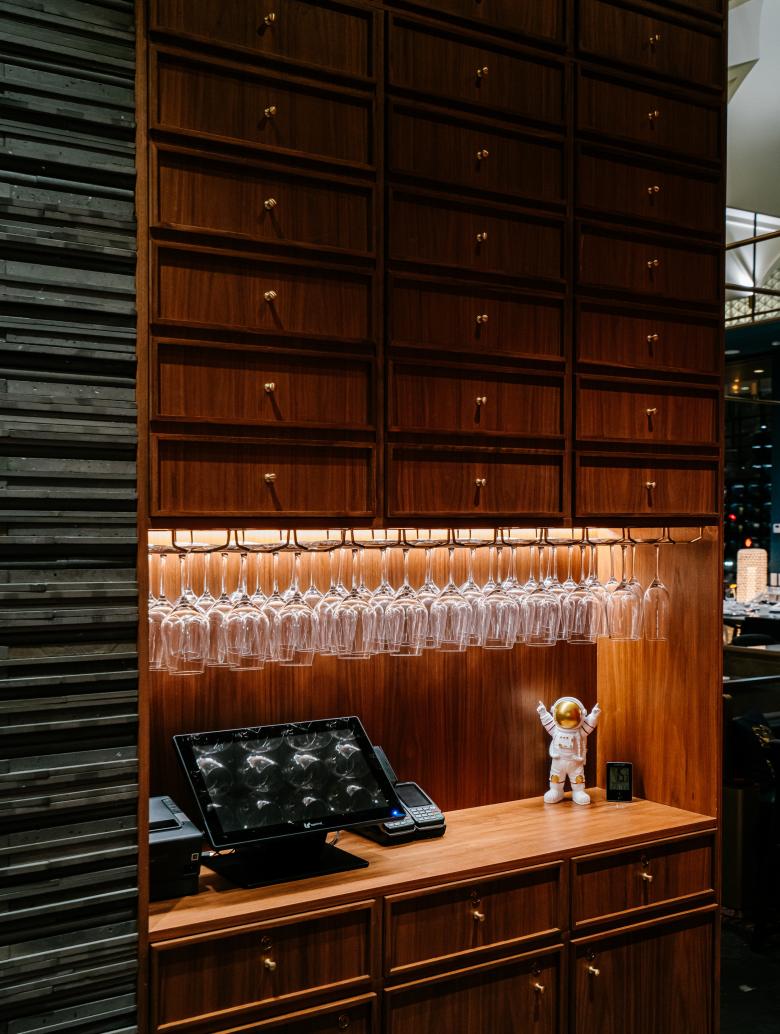 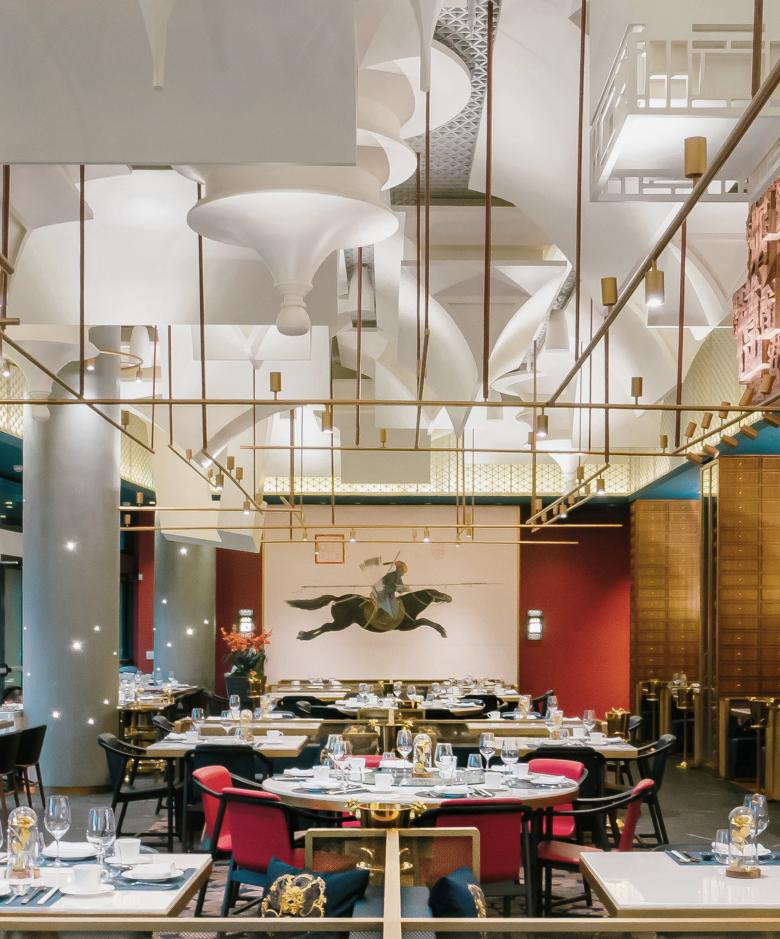 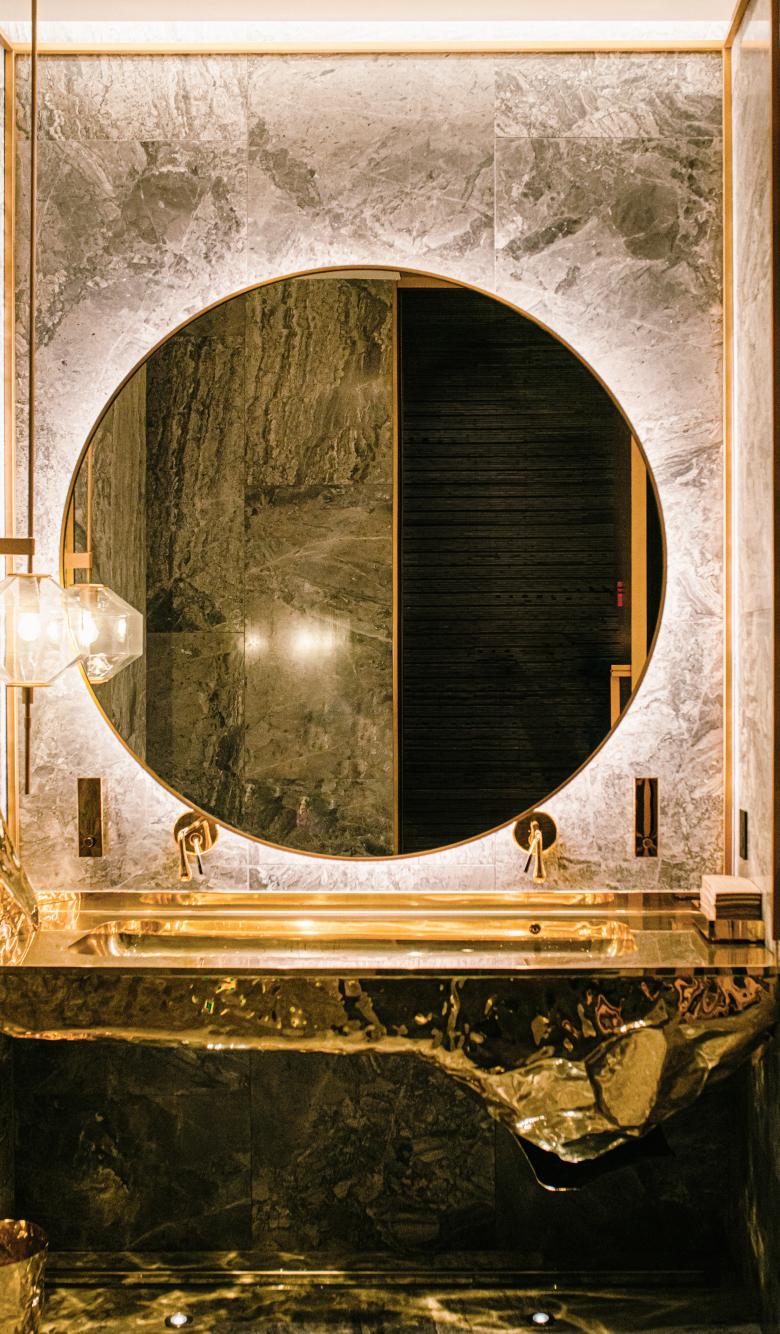 Quanjude Peking Duck was founded in 1864, and is undoubtedly one of the most important restaurants in Beijing China. The designer try to use the Quanjude brand's own heritage and cultural to transform the theme concept of the restaurant space, and try to refresh this old brand in Vancouver, Canada.

To face this century-old brand, design team are reluctant to give a contemporary concept, and they are even more reluctant to make a Qing dynasty palace replica of a red lantern.

The creative idea originated from the story left after a hundred years of exploring Quanjude. In the story, many traditional folk customs in Beijing also became the source of design creativity.

We use the concept of inverted Chinese characters to hang the Beijing skyline buildings, upside down on the ceiling of the main dining space of the Vancouver store in Quanjude. This means Beijing “is here". We hope that when people walk into the restaurant space, they can experience the interesting Chinese folk customs

Other Projects by Golucci Interior Architects