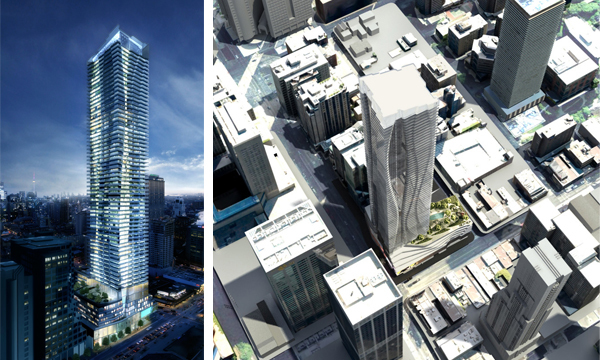 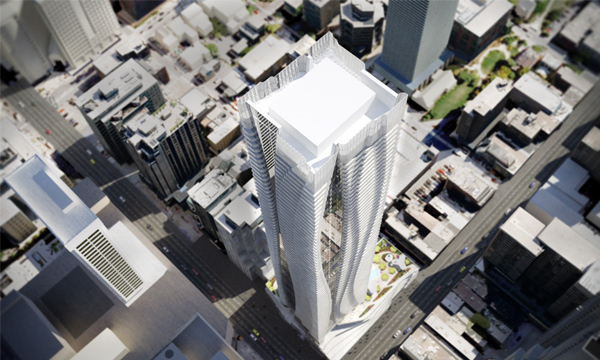 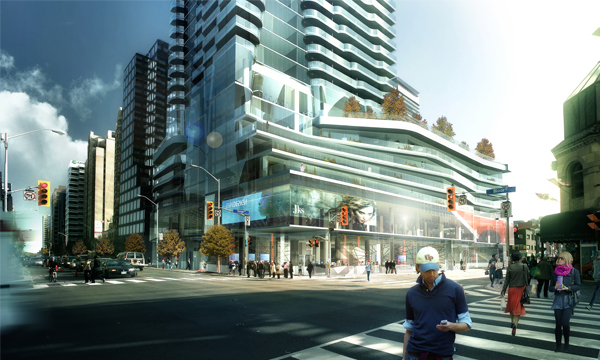 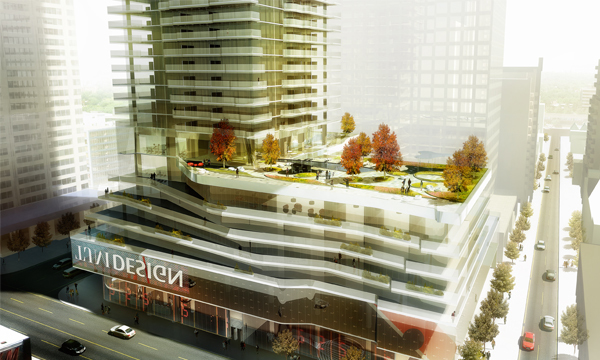 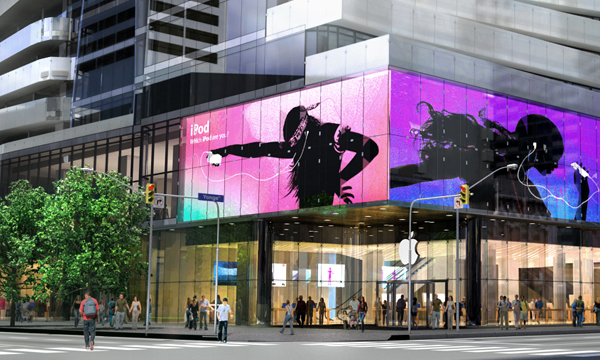 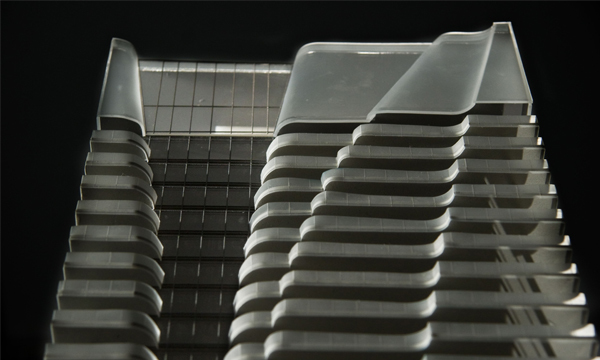 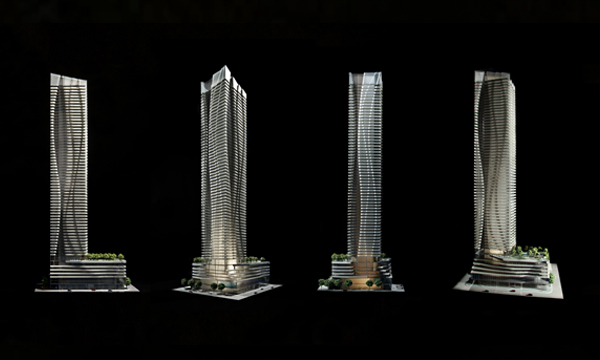 Other Projects by Hariri Pontarini Architects