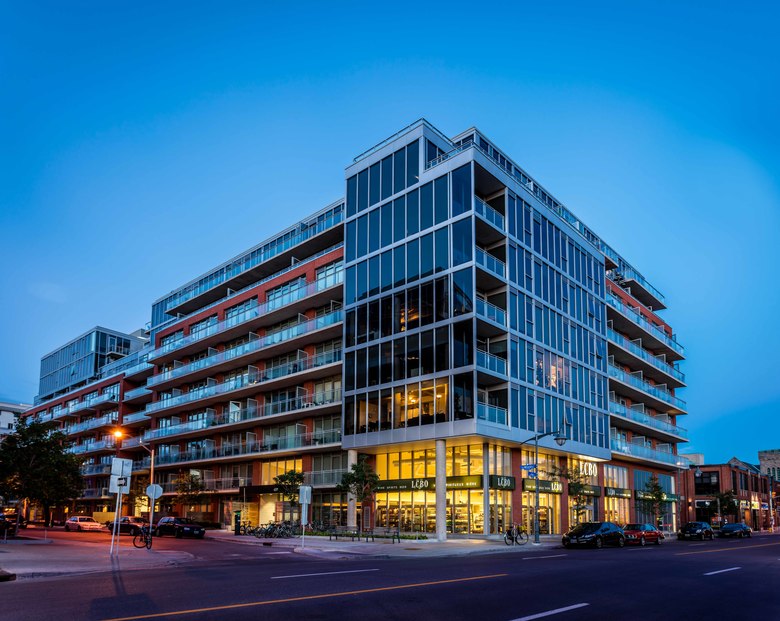 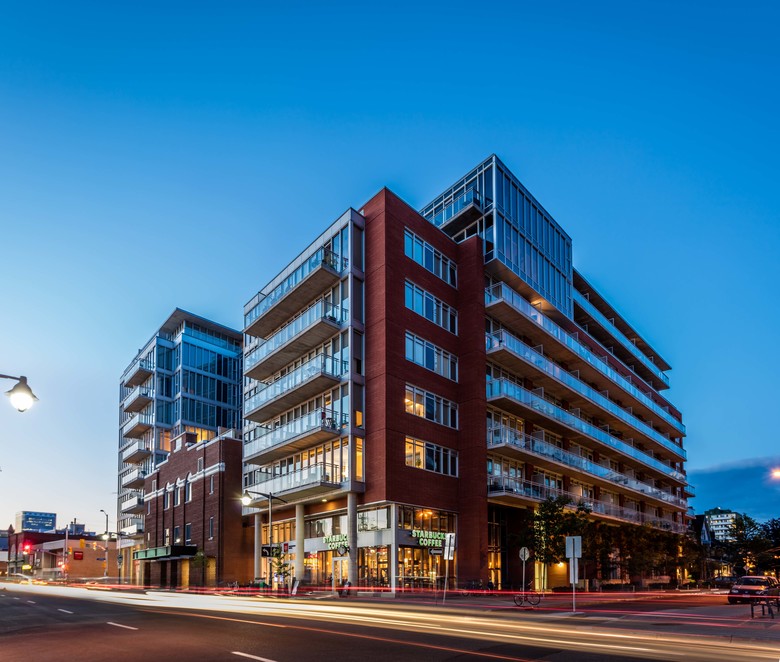 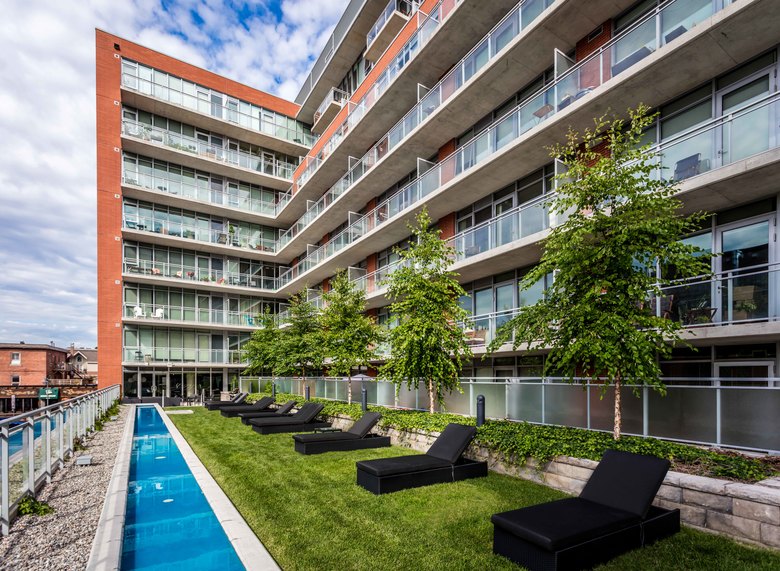 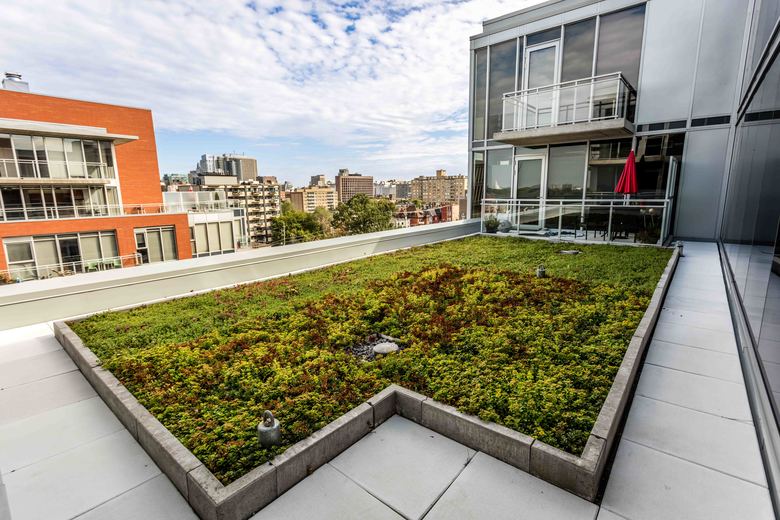 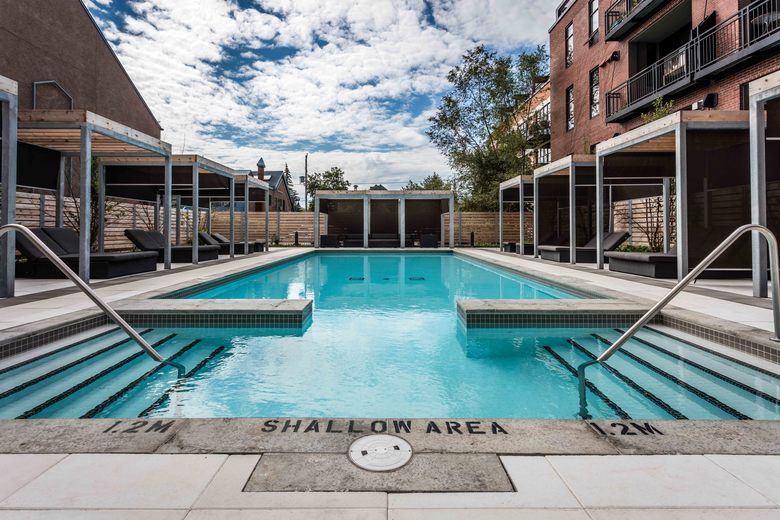 The aim of the project was to (i) redevelop the surface parking lots that occupied much of the sites, re-stitching the urban fabric in this important location between downtown and the Glebe; (ii) bring new retail and a significant number of new residents to this central location, supporting the city’s urban intensification efforts while offering affordable, high-design living options; and (iii) develop a series of clean, modern design yet contextual buildings that reinterpret the heritage streetscape in a way that is both contemporary and respectful.

Central Phase 1 includes the retention of the front portion of the former Metropolitan Bible Church, built c.1934, thus giving prominence to this heritage resource. Taking all three phases together, the development of 27,000 square feet of double-height, grade-related retail space – housing important local amenities such as an LCBO, drugstore and coffee shop – has contributed to the commercial rejuvenation of the area, while the addition of 544 residential units has brought lots of new life to the neighbourhood.

Central has substantially improved the streetscape, landscaping and public realm on the three streets – Bank, Gladstone and McLeod – abutting the site. The surface parking lots that previously existed at this location have been replaced with articulated frontages of new and preserved buildings, with increased setbacks and a more comfortable pedestrian streetscape that encourages interaction between residents and the public. In addition, overhead utility wires on all three streets were buried below grade, at substantial cost to the project, significantly improving the aesthetic of the surrounding public realm.

Built Form Guidelines for this location reference integration of moderate heights and protection of historic buildings to maintain the desirable qualities of the street. The Central buildings have been massed and a portion of the Metropolitan Bible Church retained and integrated in response to this. The mid-rise, stepped proﬁle of the buildings allow for intensification while at the same time transitioning appropriately from the street, maintaining the proportion and rhythm of the existing streetscape, and presenting a facade that is articulated into several distinct sections rather than cast as one homogeneous frontage.