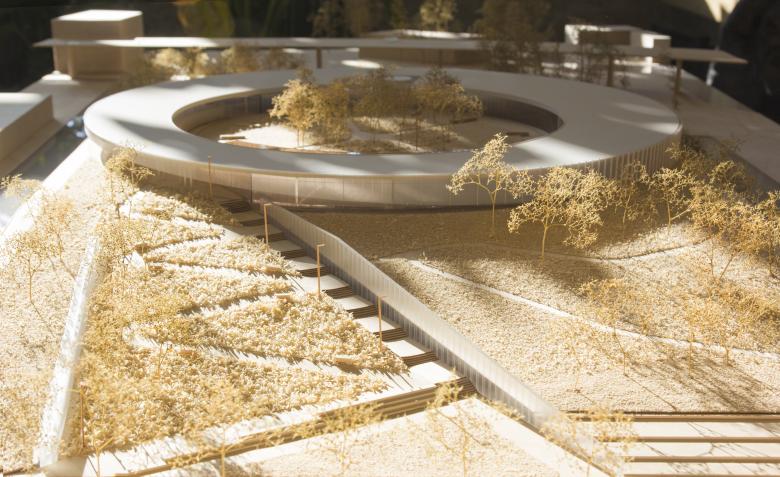 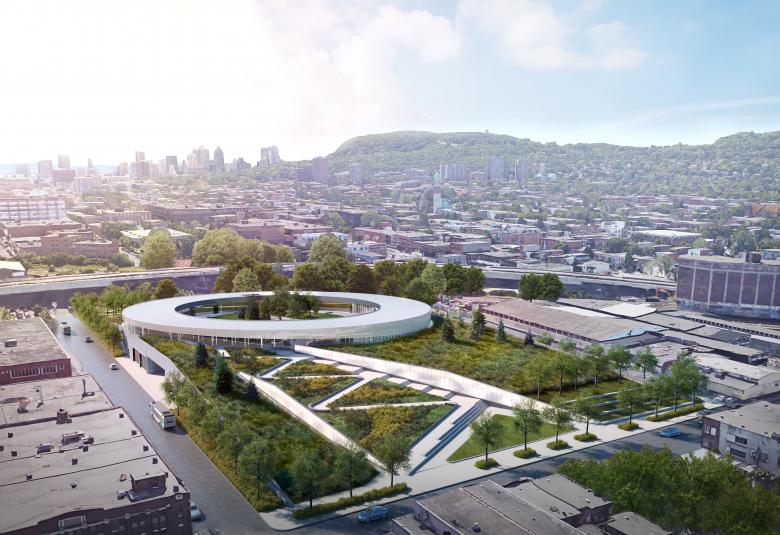 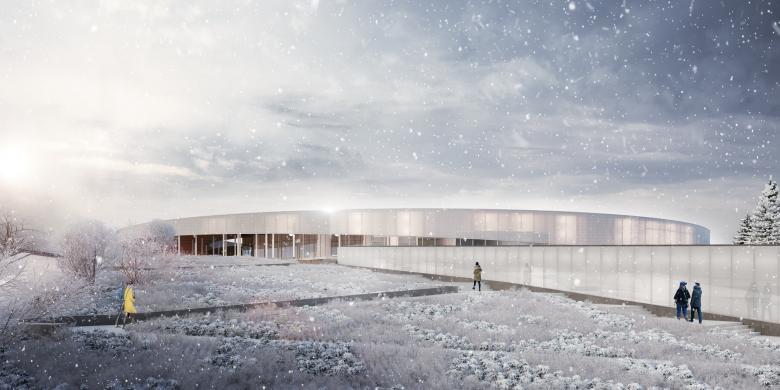 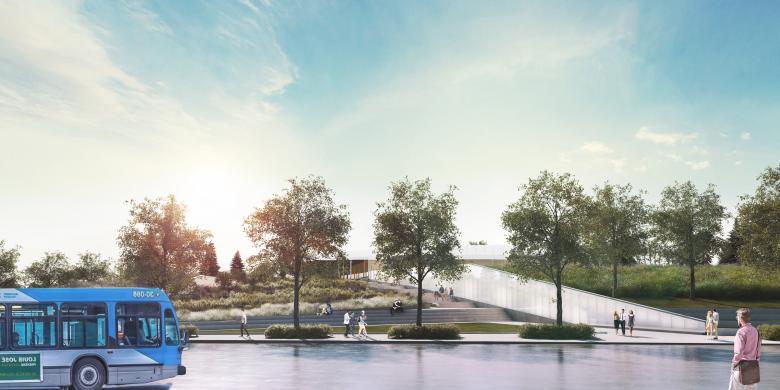 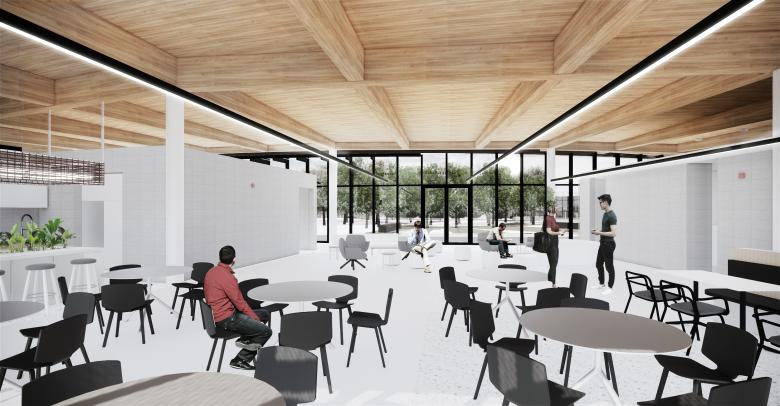 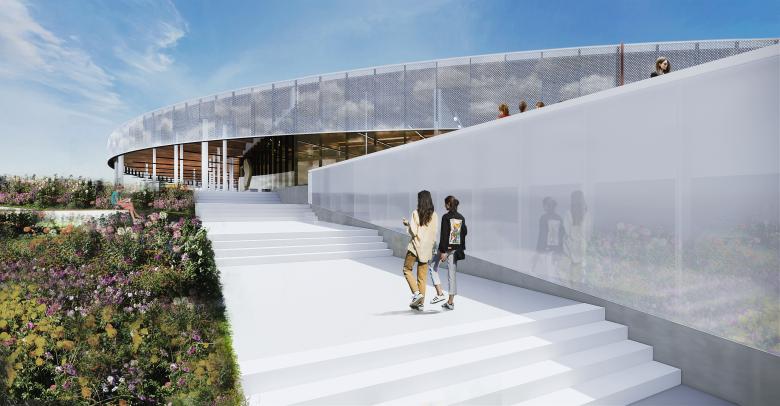 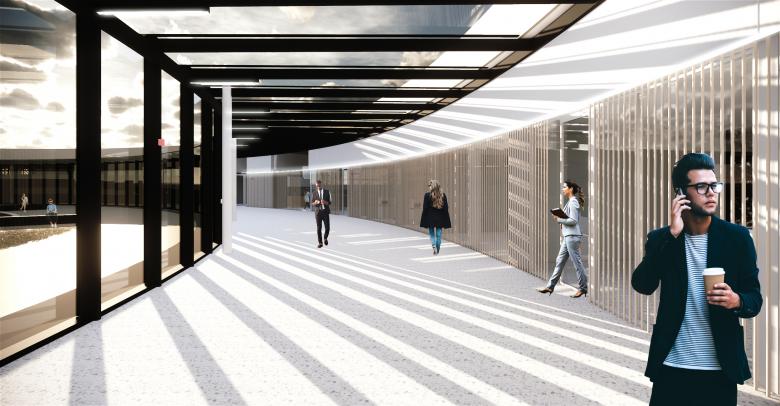 Streamlined, sustainable and citizen-focused Architecture that reflects the STM’s image and emphasizes the citizen component. This building is exceptional in its finely honed and curvilinear design that minimizes the impact of its own presence and future operations on a densely populated neighbourhood as it promotes practicality and functionality. It ultimately enhances the urban context, promoting walking and discovery while reducing environmental impact.

The multi-storeyed, underground transport centre is topped by a vegetated platform that has the effect of greening the surrounding area, transforming it into a vast greenspace accessible to all.

The project stands out both for its innovative and bold approach to urban integration, and for the originality of the concept, which is based on four elements:

1. The shape: in line with the urban features along the railway route, the shape of the building draws its energy from the spiral and becomes a circular volume, a nod to the dynamics of the neighbourhood, imbuing the project with a singular character;

2. The plane: the project’s unified gesture, a roof that also functions as a large public square. It reaches out toward the surrounding residential area as it connects to the railway-adjacent linear park to the south;

3. The spiral: the root of the project, the spiral deployed becomes the internal bus traffic ramps, defining the building’s overall geometry;

4. The footprint: a bold strategy, a program integrated largely underground, across the entire site, minimizing the impact and countering the negative perceptions that usually result from the introduction of such a massive building, within the given context.

“This is a remarkable transformation of a building type, taking a massive parking garage with all its negative impacts and turning it into a landscape and public space feature. It is an ambitious city-building effort that cleverly and effectively synthesizes a challenging program and context, creating a great new landmark for this community.” – Joe Lobko, juror, Canadian Architect Awards