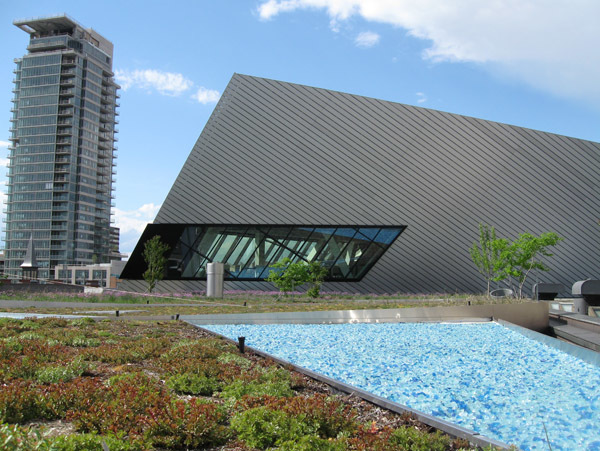 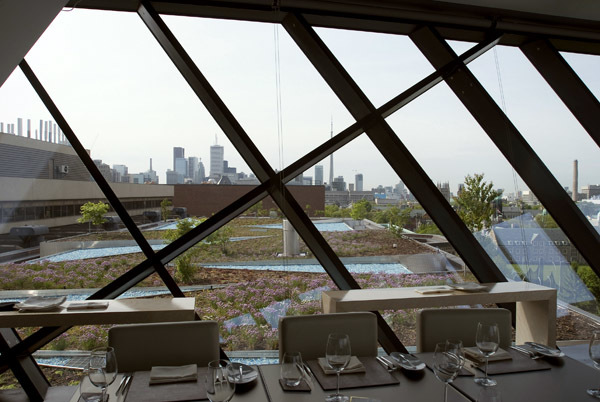 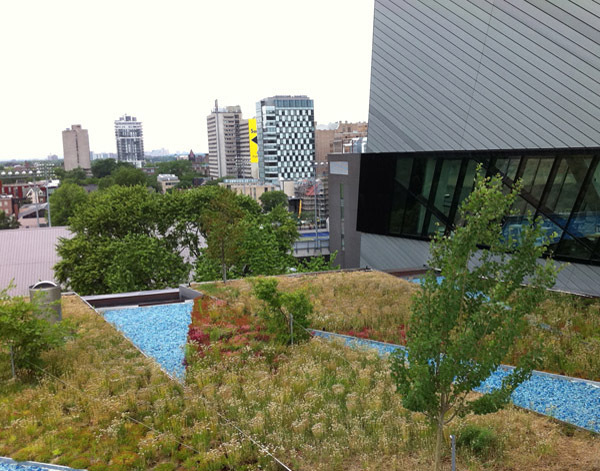 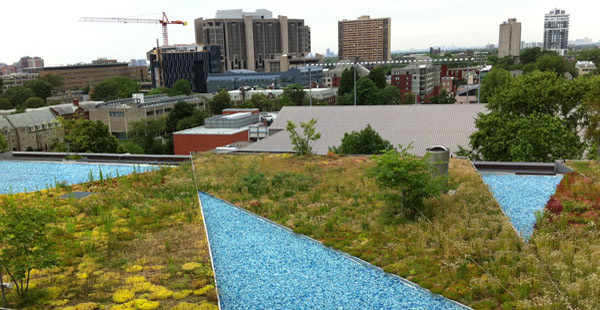 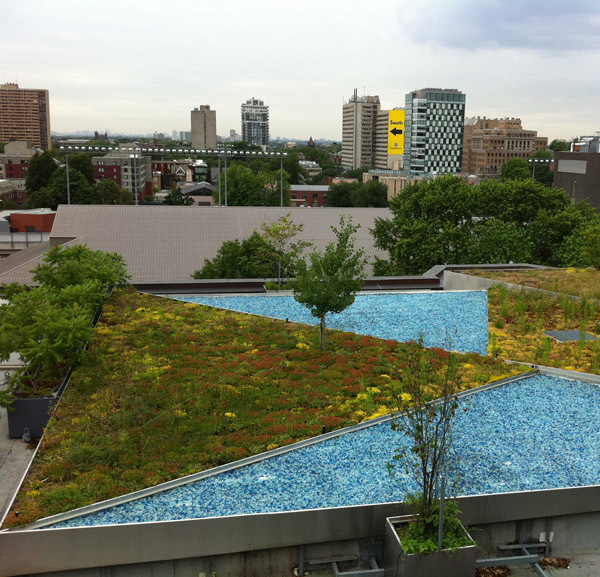 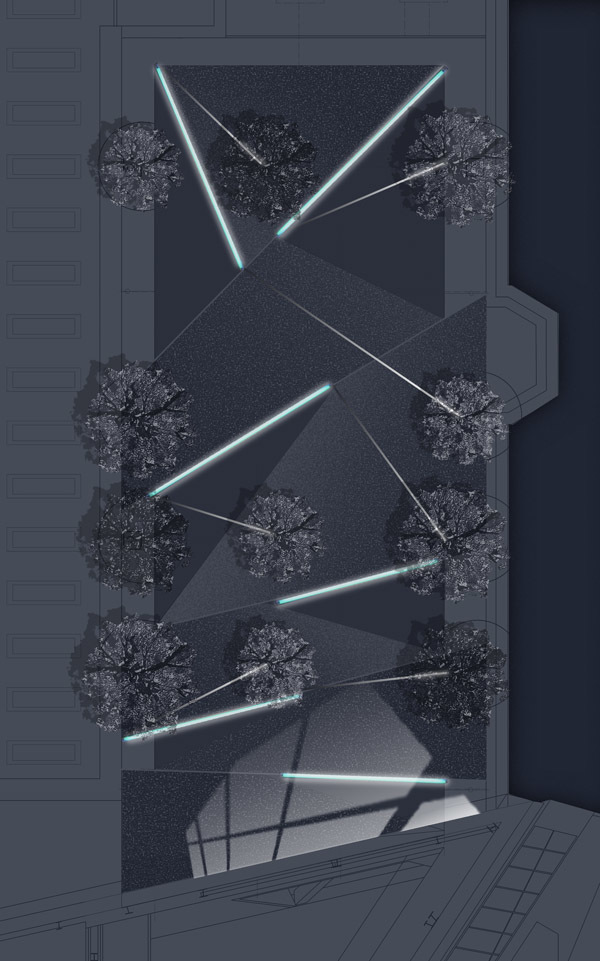 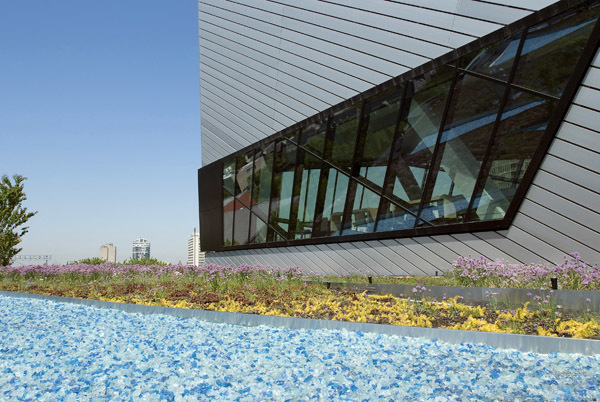 Liza’s Garden is a 10,000-sf green roof commemorating one of the museum’s major benefactors. On the roof of the Royal Ontario Museum’s 1914 wing, this space comprises the main view from the Crystal’s C5 restaurant. In addition to addressing concerns like storm water retention and reducing the heat-island effect, the site presented both physical and conceptual challenges: it is inaccessible except for maintenance; it is the main view from the restaurant’s public window; and structural loads on the roof are severely restricted. Our solution derived from an analysis of the roof as a synthetic, visual site – one that you could see, but not hear or feel – resulting in a diorama-like setting that is derived from, works with, and revels in the harsh exposure and structural conditions of the site to create a visually kinetic garden.

The project’s four component layers – an undulating landscape, a grid of trees, a network of cables with tripods, and a skyline-like backdrop – create a three-dimensional picturesque landscape from the single vantage point of the picture window. As a flattened diorama, the landscape evokes lushness, depth, the kinetic action of the wind, and wildlife (by attracting birds) – all visual cues of the inaccessible outdoor site. Dioramas in the museum collection also use visual cues as shorthand to evoke a scene, however theirs are static in nature. In contrast, this garden will be live with wind, weather, smell and birdsong – the cues will be a kinetic experience. The trees, sited exclusively on the column grid and planted on an angle to brace against the wind, create a depth and scale in the deep plan with their form and shadows. The bracing cables provide an additional three-dimensional layer to the new landscape – an ephemeral topography of bird perches that catch the glint of the sky, or snow.